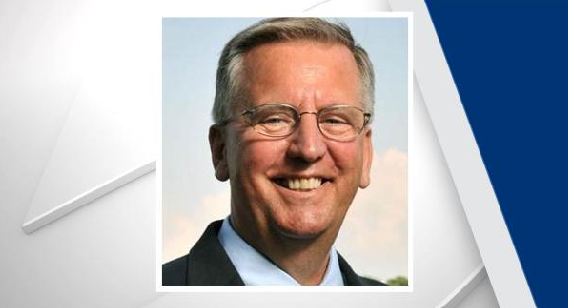 Another GOP Rep Calls On Trump To Impose Martial Law

Asked by a local TV station on Tuesday whether he stands by those sentiments, Steinburg doubled down, insisting that nefarious forces had corrupted President-elect Joe Biden’s victory.

Read the full article. Steinburg last appeared on JMG in 2013 when he backed a bill that would have made Christianity the official religion of North Carolina. In August, Facebook removed a batshit COVID conspiracy claim from his page.