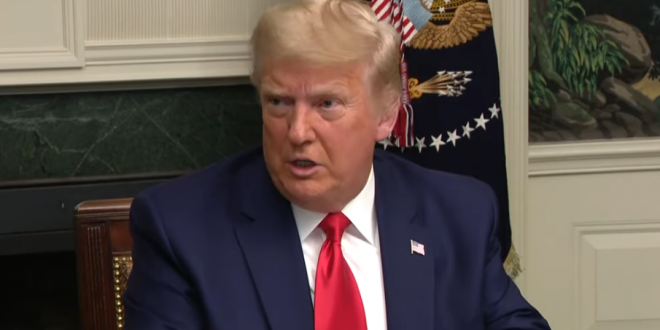 President Trump on Wednesday moved to intervene in Texas’ lawsuit seeking Supreme Court intervention to overturn the results of the 2020 presidential election in key battleground states that would tip the scales in his favor. Trump has for weeks spread false claims alleging the election was “stolen” or “rigged.” But his lawsuit does not make such claims.

Instead, his attorney wrote that “it is not necessary for the Plaintiff in Intervention to prove that fraud occurred, however; it is only necessary to demonstrate that the elections in the defendant States materially deviated from the ‘manner’ of choosing electors established by their respective state Legislatures.”

The suit was filed on Trump’s behalf by John Eastman, who is the chairman of the anti-LGBT hate group NOM.

So the John Eastman brief for Trump was ghost-written by the guy who drafted Texas’s brief that the Eastman brief supports?
Oh my.
The Supreme Court will not appreciate the sock-puppetry, especially in a case with these stakes. https://t.co/U8AQZm0aeq