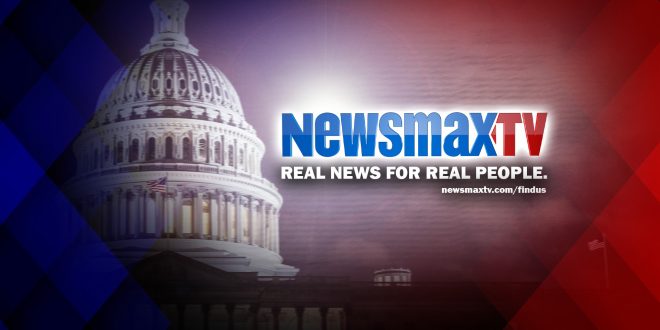 For nearly two years, allies of President Trump have been exploring ways to build up a formidable competitor to Fox News. One target they recently zeroed in on: the fledgling pro-Trump cable channel Newsmax TV.

Hicks Equity Partners, a private-equity firm with ties to a co-chair of the Republican National Committee, has held talks in recent months about acquiring and investing in Newsmax, according to people familiar with the matter, part of a larger effort that could also include a streaming-video service.

Newsmax’s viewership has risen sharply since Election Day, as it wins over viewers loyal to Mr. Trump who are frustrated that Fox News and other networks have declared Democrat Joe Biden the president-elect. Newsmax hosts have promoted Mr. Trump’s claims that the election was stolen. No evidence of significant fraud has emerged or been presented.