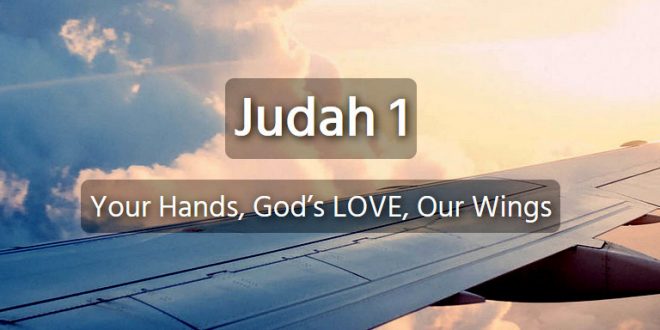 A nonprofit ministry is set to launch the first-ever Christian airline next year, providing a source of travel for missionaries seeking to spread the Gospel of Jesus Christ across the globe. Judah 1, currently based out of Shreveport, Louisiana, has already carried small groups of missionaries to disaster areas and mission fields in its capacity as a private airline.

But starting next year, Judah 1 will “go from being private, which is what we are now, to an actual airline standard,” Judah 1 President and CEO Everett Aaron told The Christian Post in an interview. When this happens, Judah 1 will have a Federal Aviation Administration certification, putting it in the same league as well-known airlines such as Delta.

Judah 1 promises that there will be “no baggage fees and no cargo fees.” Currently the airline’s largest aircraft seats 120 passengers, but they say they have plans to expand the fleet with bigger planes when they add hubs other than Shreveport. I first reported on Judah 1 in late 2018.