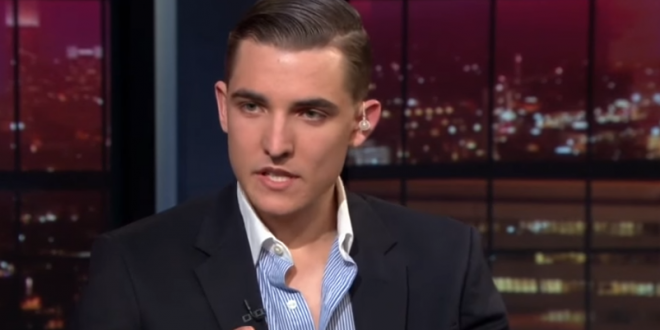 Nearly a month has passed since a federal judge found that civil rights groups would prove that hard-right pranksters Jacob Wohl and Jack Burkman engaged in “electoral terror” in robocalls that he found reminiscent of the Ku Klux Klan. Now, lawyers for the duo want the same judge to sanction a civil rights group for filing a lawsuit that the judge predicted would succeed.

In their new letter, Wohl and Burkman call it protected First Amendment speech. They want the judge who disagreed to dismiss the case and sanction their opposing counsel. “New York’s Anti-SLAPP statute applies and authorizes an award of defendants’ fees and costs,” Wohl and Burkman’s attorneys wrote in a three-page letter on Wednesday. One of those lawyers, Aaron Gold, called that gambit dead on arrival.