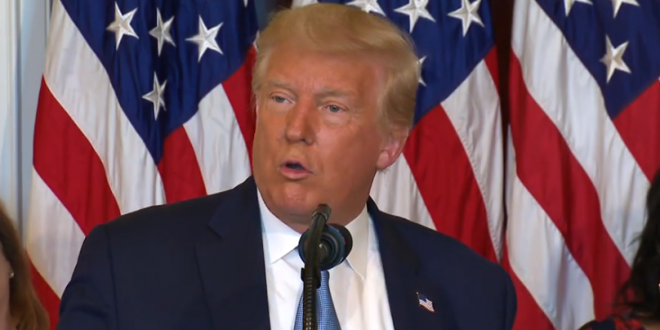 The Trump White House on Monday instructed senior government leaders to block cooperation with President-elect Joe Biden’s transition team, escalating a standoff that threatens to impede the transfer of power and prompting the Biden team to consider legal action.

Officials at agencies across the government who had prepared briefing books and carved out office space for the incoming Biden team to use as soon as this week were told instead that the transition would not be recognized until the Democrat’s election was confirmed by the General Services Administration.

The team is evaluating its legal options and growing increasingly alarmed that the stalemate could drag on and impede its work. The campaign has prepared for weeks for the possibility that Trump would not move forward with a peaceful transfer of power.