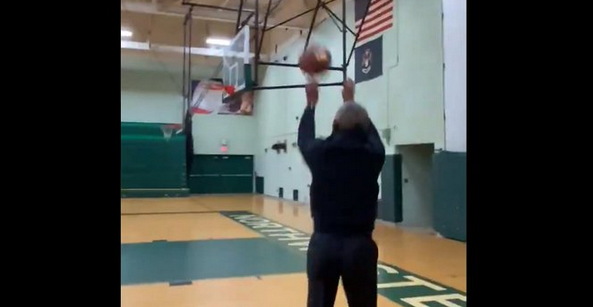 Obama made the shot just before leaving a gymnasium in Flint, Mich. While he walks out the door, he appears to tell campaign staff “That’s what I do!”

Celebrities and social media users quickly shared the clip, with some hoping that the shot it a “good omen” for the former vice president ahead of the Tuesday election. 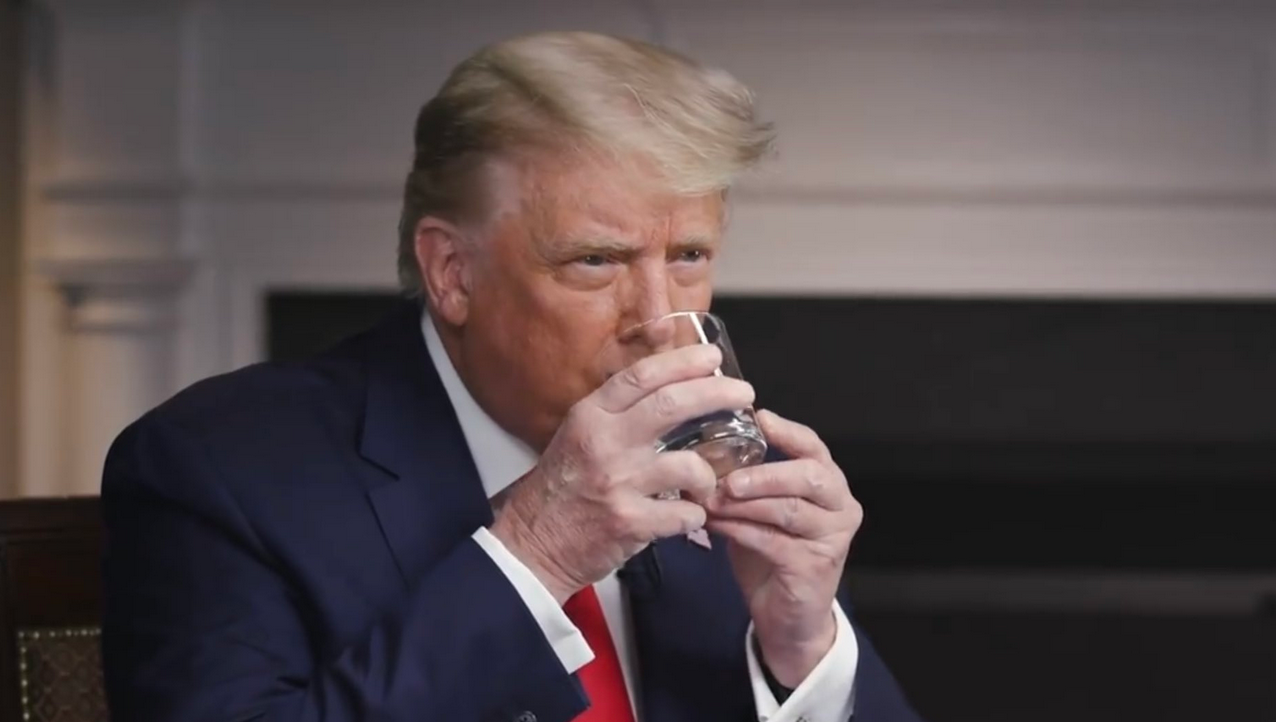 The thing I love MOST about President Obama draining this three-pointer and saying “THAT’S WHAT I DO,” is that he did it while WEARING A MASK.