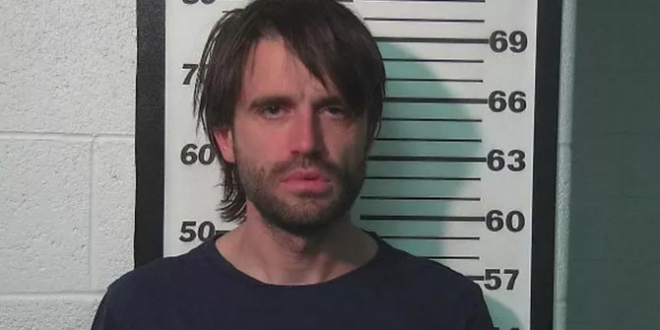 A Utah man who claimed he was on his way to Missouri to kill a former U.S. senator was arrested after UHP troopers caught him driving up to 130 mph in the snow while impaired.

George William Stahl, 36, of Cottonwood Heights, was booked into the Summit County Jail early Wednesday for investigation of making a threat of terrorism, failing to stop at the command of police, reckless driving, speeding, DUI and drug possession.

“Utah man arrested after telling police he was on his way to assassinate MSNBC contributor Claire McCaskill”
“Stahl was driving at speeds of up to 130 mph during a snowfall. He came to a stop after highway patrol spiked his tires.”https://t.co/jDS9xRZBCk