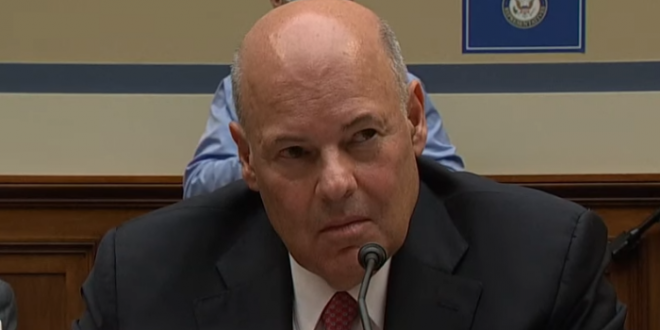 The U.S. Postal Service turned down a federal judge’s order late Tuesday afternoon to sweep mail processing facilities serving 15 states, saying instead it would stick to its own inspection schedule.

The judge’s order came after the agency disclosed that more than 300,000 ballots nationwide could not be traced.

The agency cautioned that number was likely high, and that clerks were hand-culling ballots at those facilities to expedite delivery. However, officials said they did not know how widespread that process was, and how many ballots could remain.