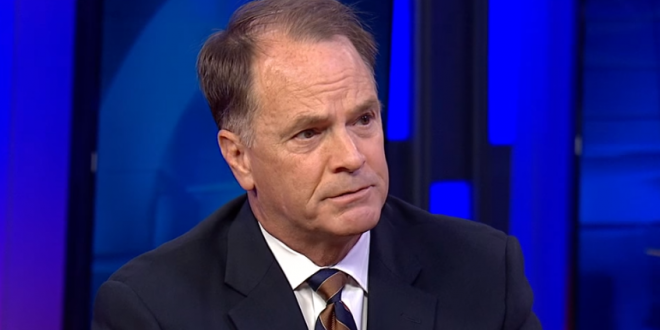 A legal cloud hanging over nearly 127,000 votes already cast in Harris County was at least temporarily lifted Sunday when the Texas Supreme Court rejected a request by several conservative Republican activists and candidates to preemptively throw out early balloting from drive-thru polling sites in the state’s most populous, and largely Democratic, county.

The all-Republican court denied the request without an order or opinion, as justices did last month in a similar lawsuit brought by some of the same plaintiffs.  The Republicans plaintiffs, however, are pursuing a similar lawsuit in federal court, hoping to get the votes thrown out by arguing that drive-thru voting violates the U.S. constitution.

Big win for Harris County and for Texas voter access. The Texas Supreme Court has denied a Republican petition to toss 100k+ ballots cast at drive throughs during early votes. Still a federal court hearing tomorrow but Texas court saying all good is wind in the sails of Harris.