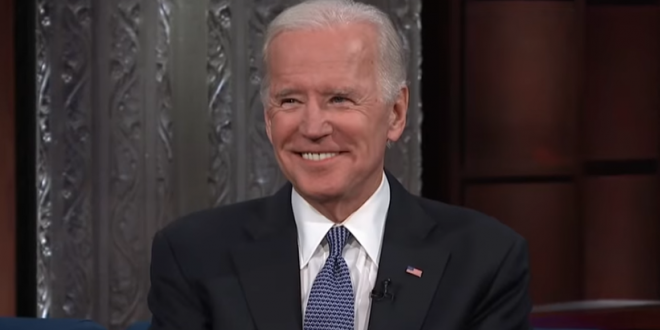 Twitter To Hand @POTUS To Biden On January 20th

The presidential @POTUS Twitter handle will automatically transfer to President-elect Joe Biden the moment he’s sworn in at noon on Inauguration Day — whether or not President Donald Trump has conceded, the company confirmed to POLITICO on Friday.

Same goes for @whitehouse, @VP, @FLOTUS, and a handful other official accounts associated with the presidency.

“Twitter is actively preparing to support the transition of White House institutional Twitter accounts on January 20th, 2021,” Twitter spokesperson Nick Pacilio said in an email. “As we did for the presidential transition in 2017, this process is being done in close consultation with the National Archives and Records Administration.”

The tweet counts and histories for each handle will be reset to zero at the time of the handover.

Previous Trump Falls For Fake News Item About His Own Sister
Next CHATTER AWAY: Overnight Open Thread