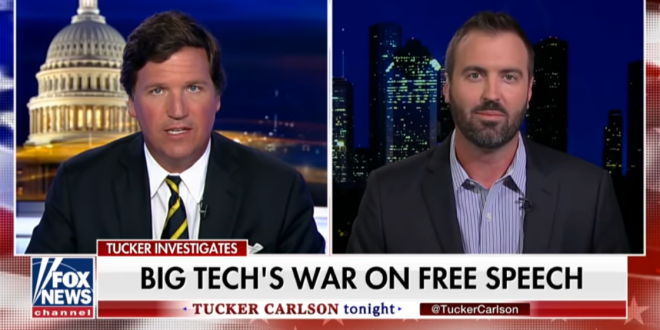 On Monday afternoon, Kelly shared a New York Post article about Rittenhouse being held on a $2 million bond, asking, “But what if we need him tomorrow?”

Kelly has twice run unsuccessfully for the US House and was “permanently” banned by Twitter in 2018. It’s not clear how he currently has an account. 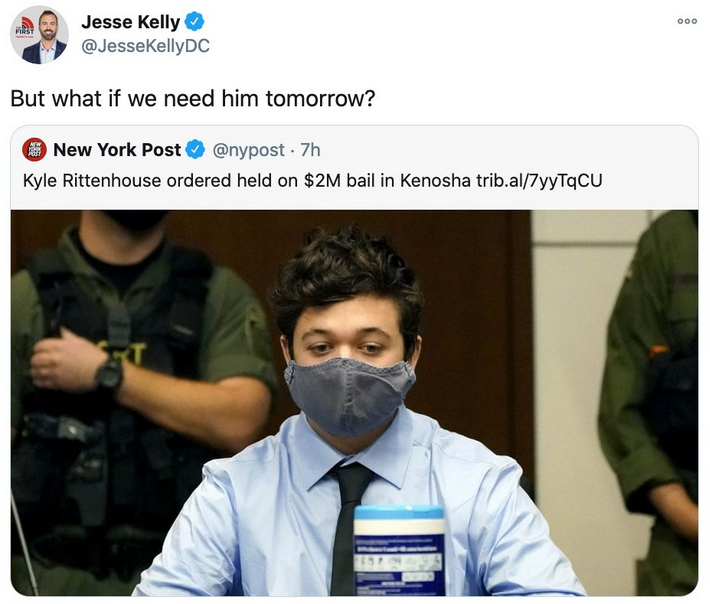