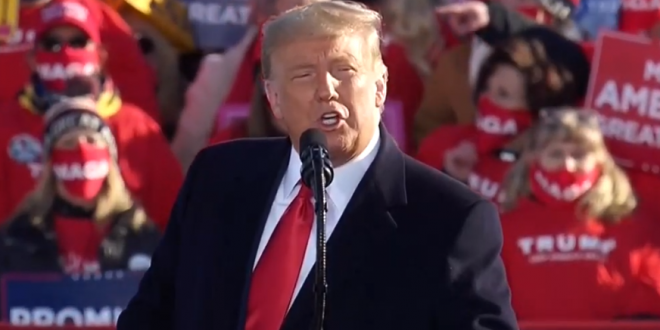 Twitter applied labels to and restricted the spread of posts from some right-wing accounts in Pennsylvania making unfounded claims of election fraud on Tuesday.

Mike Roman, the Trump campaign’s national Election Day operations director, claimed in several tweets that in Philadelphia, Republican poll watchers were being turned away from voting locations, that Democrats were handing out literature to Americans in line and that ballot boxes were being stuffed.

Four of his posts were marked with labels and one was restricted from being retweeted or liked under Twitter’s civic integrity policy, a spokesperson for the platform confirmed to The Hill.

Members of our Election Task Force have investigated this allegation. This polling place is located in an interior room and the sign in question is further than 10 feet from it. This tweet is deliberately deceptive. #PhillyVotes #Election2020 https://t.co/szKgxoigVm

Literally STUFFING the ballot box in Philly! You are only allowed to deliver YOUR OWN ballot to a drop box!! Trying to STEAL THE ELECTION in broad daylight. pic.twitter.com/mZloNXTZ3p