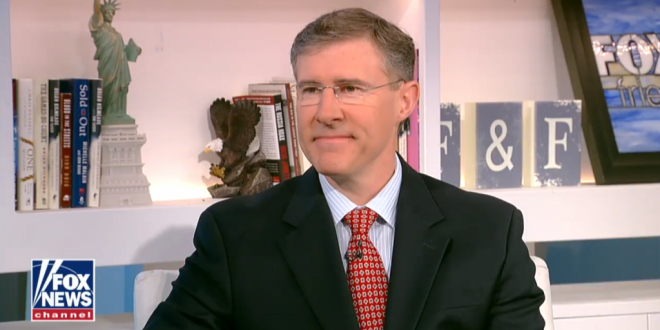 President Donald Trump has announced his intention to nominate author and former U.S. Air Force officer Scott O’Grady to be an assistant secretary of defense for international security affairs.

O’Grady is a Trump adviser who has retweeted QAnon accounts, pushed right-wing conspiracy theories, and promoted other toxic rhetoric.

The White House announced on November 17 that it nominated O’Grady and described him, in part, as “a successful author, speaker, spokesperson, investor, and entrepreneur, having served 12 years as an officer in the United States Air Force.

The White House issued a press release announcing the nomination minutes ago. Hit the link above screencaps of O’Grady’s QAnon tweets and more.