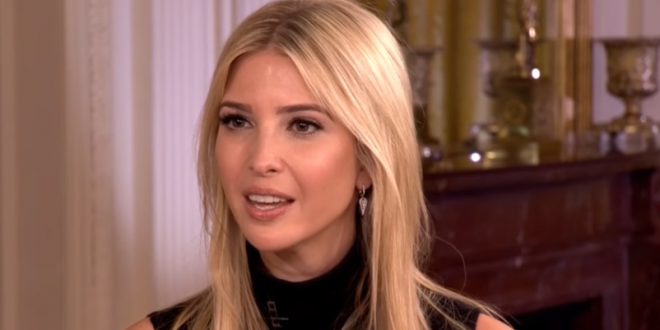 Prominent Trumpsters, after claiming for days that election results were fraudulent and media outlets were in no place to announce winners, celebrated a call by media outlets on Wednesday that Trump and Republican Sen. Dan Sullivan had won Alaska.

The Trump campaign and GOP have made unproven accusations of ballot fraud and irregular counting in several states—all of them won by Joe Biden or projected to go to Biden. Unsurprisingly, they were happy to accept the will of the voters and trust election officials in Alaska, a state that set a record for mail-in voting.

Put AK in the books for @realDonaldTrump! Congratulations Senator @DanSullivan_AK!

So we do accept results from AP now?

Wait. I thought news outlets were NOT allowed to declare a projected winner of the state. Or is that only in the states that @JoeBiden wins? 🥴