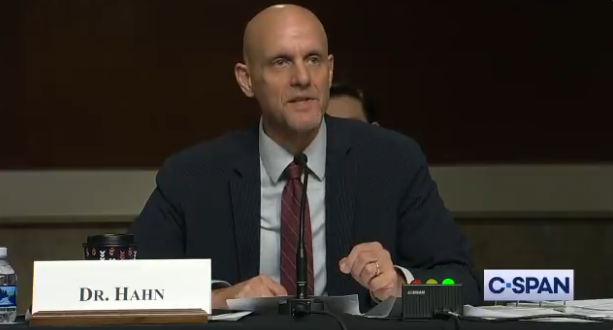 President Trump is lashing out at the Food and Drug Administration following a disclosure Monday that an experimental coronavirus vaccine from pharmaceutical giant Pfizer is more than 90 percent effective, convinced the timing — six days after Election Day — proves the “medical deep state” deliberately tried to sabotage his electoral prospects by delaying the results.

Shortly after Trump heard the news Monday, he demanded Health and Human Services Secretary Alex Azar “get to the bottom” of what happened with Pfizer, according to a senior White House official who spoke on the condition of anonymity to describe the president’s actions. A few hours later, the issue was front and center at a meeting of the White House coronavirus task force when FDA Commissioner Stephen Hahn briefed members about the vaccine data.

Hahn reportedly said that Pfizer’s release of the vaccine news was independent of political considerations. Azar then accused him helping delay the news until after the election. Read the full article.