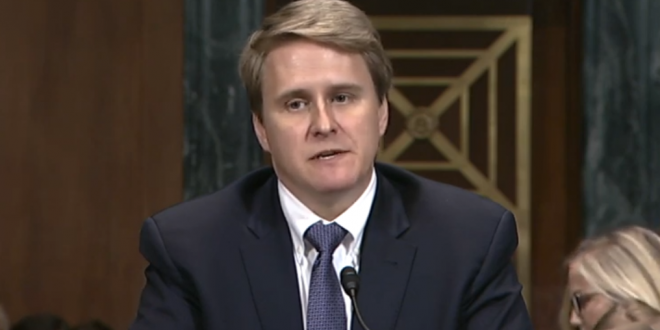 “The City of Boca Raton and Palm Beach County joined states and municipalities across the country who have properly banned the discredited and harmful practice of so-called ‘conversion therapy’ on minors in order to protect LGBTQ youth. Laws prohibiting this dangerous practice have withstood legal challenges in numerous courts. Today’s decision is a marked departure from precedent and an incredibly dangerous decision for our youth.

“So-called ‘conversion therapy’ is nothing less than child abuse. It poses documented and proven critical health risks, including depression, shame, decreased self-esteem, social withdrawal, substance abuse, self-harm and suicide. Youth are often subjected to these practices at the insistence of parents who don’t know or don’t believe that the efforts are harmful and doomed to fail: when these efforts predictably fail to produce the expected result, many LGBTQ children are kicked out of their homes.

“Both judges joining today’s decision were appointed by President Trump. We fear that today’s decision may be the tip of the iceberg in terms of the harm that may come from a federal judiciary that has been packed for the last four years with dangerous ideologues. The damage done by this misguided opinion is incalculable and puts young people in danger.”

Photo: Federalist Society’s Andrew Brasher, whose nomination to a lower federal court failed to advance in 2018, at his successful 11th Circuit Court nomination hearing before the US Senate in December 2019.

🚨11th Circuit rules that bans on anti-LGBTQ “conversion therapy” violate the First Amendment. 2–1 decision, both judges in the majority appointed by Trump. A really awful and frightening decision. https://t.co/7mMlM7zgiU

Note that these bans only apply to minors and licensed counselors. Not clergy or private citizens. And lawmakers found that trying to change a child’s sexual orientation or gender identity is extremely harmful and dangerous. The 11th Circuit’s Trump judges don’t care.

The Supreme Court’s six conservative justices will likely (1) strike down laws barring licensed counselors from seeking to change a minor’s sexual orientation or gender identity, and (2) continue to uphold laws that force physicians to recite anti-abortion propaganda to patients.