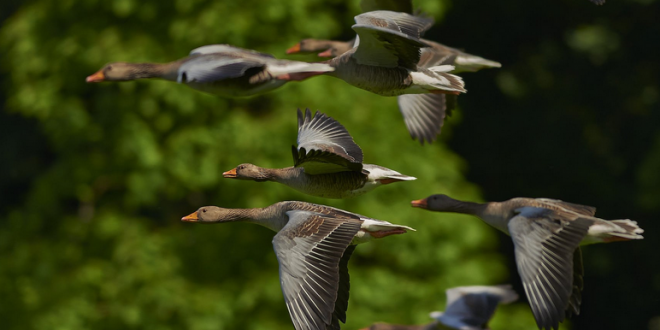 Trump Admin To Roll Back Rules On Killing Birds

The Trump administration published an analysis Friday concluding that its rule easing companies’ liability for killing birds would not cause significant environmental harm, clearing the way for it to finalize a major rollback before the president’s term ends on Jan. 20. The administration, which is racing to lock in a series of regulatory changes before President-elect Joe Biden takes office, can now publish a final rule modifying the U.S. Fish and Wildlife Service’s interpretation of the 1918 Migratory Bird Treaty Act.

The Trump administration is moving forward on gutting a longstanding federal protection for roughly 1,000 species of birds in the United States. https://t.co/jvZtfbpmiW