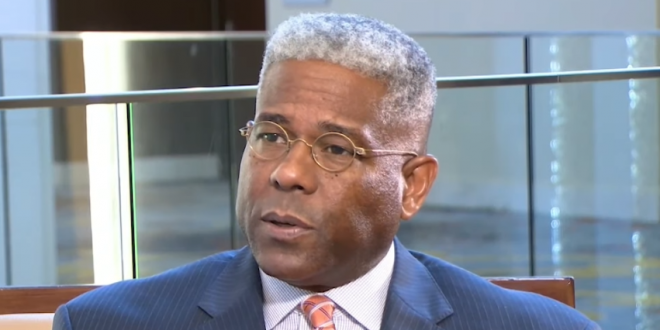 From a statement by the Texas Republican Party:

Abby Livingston from The Texas Tribune reached out to the RPT today and asked a question about a Biden campaign bus in her attempt to portray conservatives as violent radicals, even though it is leftists from Antifa and BLM who have been assaulting, robbing, and looting fellow citizens and their property. Below is Chairman Allen West’s response:

“Three Trump supporters have been executed, one in Portland, one in Denver, and one Milwaukee. A leftist mob attempted to storm the house of the McCloskeys, threatened to burn their house down, rape Mrs. McCloskey, and then kill them both.

“Where is the liberal corporate media’s concern about that real violence? Additionally, none of what your question implies is accurate. It is more fake news and propaganda. Prepare to lose…stop bothering me. Maybe Soros can cut y’all another check in 2022.”

Previous Pirro Applauds Attack On Biden Bus: This Is “Ordinary Americans Taking The Election Into Their Own Hands”
Next POLL: Biden +6 In AZ, +3 In FL, +6 In PA. +11 In WI