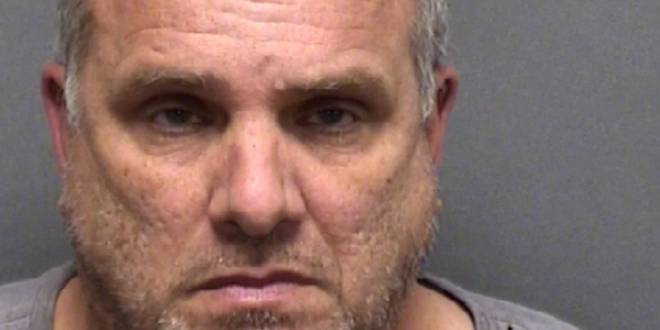 A man has been arrested for allegedly sending multiple emails threatening a local church, using political, racial and religious themes. William Edward Bender, 55, allegedly began sending these emails to the Episcopal Church of the Holy Spirit & Kids of the Kingdom Episcopal School.

An email from Nov. 8 allegedly details an interaction Bender had with another person, asking if “it was time to start killing people.” Bender also allegedly wrote “I’m going to let those Democrats live for a while longer,” in the email, according to court records.

In another email Bender allegedly raged about “satan-possessed Jews” and said he’d like to have a “head shot,” presumably at a priest. The church has hired armed security and told children not to attend for now. Bender has been charged with making a terrorist threat.