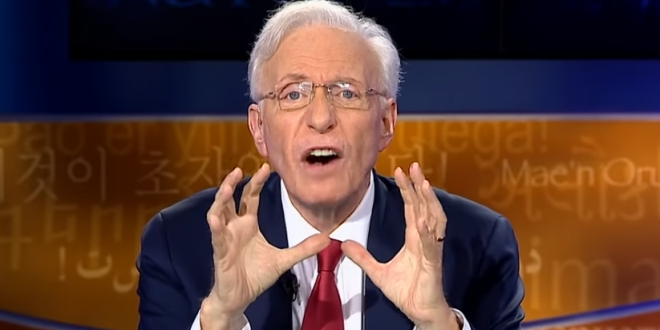 Televangelist: God Will “Put His Finger” On Trump And Will Punish Any Voters For Joe “Child Sacrifice” Biden

“And I also believe that that warmth that I saw in him will shine greater and greater, as he has the following: a major encounter with God himself.

“God is going to put his finger on him. You are going to see not just a brilliant president of the United States, not just a president that’s hearing from God.

“Not just a president that is literally walking in the wisdom of God, but when he is apprehended, you’re going to see humility come out of that president like you didn’t think was possible.

“And someone might say, ‘Well, I mean, I don’t like this whole abortion thing, but I just can’t stand President Trump.’ No, no, no, look at that one issue.