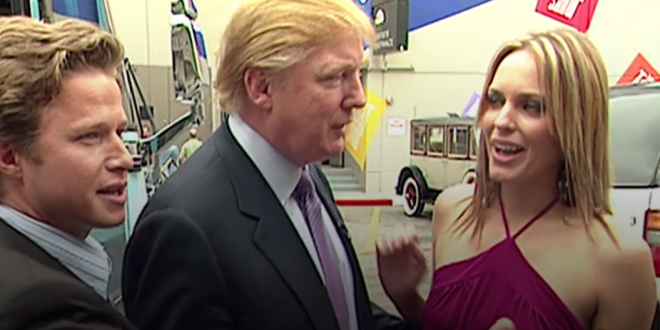 The owner of a Charleston area chain of burger joints has taken responsibility for an Election Day menu featuring a sandwich named for President Donald Trump’s derogatory comments about women.

According to Sesame Burgers and Beer owner Joe Fischbein, the specials sheet listing a $14 Cheeto-dusted “Grab Her By The Juicy Burger” was distributed at just one of the restaurant’s three locations, and rescinded within one hour of service starting.

“It was a mistake we made, and it will not happen again,” Fischbein says. Social media tends to magnify mistakes, especially in a politically charged environment: In hopes of putting the episode to rest, Fischbein has instructed his marketing manager to stop engaging in conversations about it

The “Grab Her By The Juicy Burger” somehow wasn’t a resounding success https://t.co/euh0gnUJQE