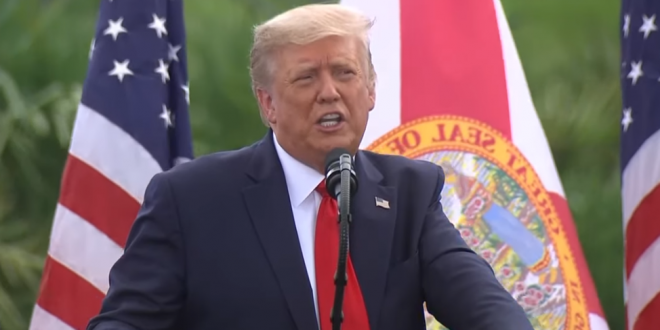 As states begin to certify election results that seal a victory for President-elect Joe Biden, even though Donald Trump hasn’t conceded there is one clear sign his post-presidency life is taking shape: Secret Service agents in the president’s detail are being asked whether they’re interested in transferring to Palm Beach, Florida.

The Secret Service’s Miami field office also has begun looking at physical reinforcements to Mar-a-Largo, the president’s club to which he refers as “the winter White House,” the sources added. These moves are considered unofficial as Trump has yet to concede to Biden.

Renovations to living quarters expected to be occupied by Trump and first lady Melania Trump are underway, ahead of when they’ll be living there full time after the Jan. 20 inauguration, sources familiar with the planning told ABC News.