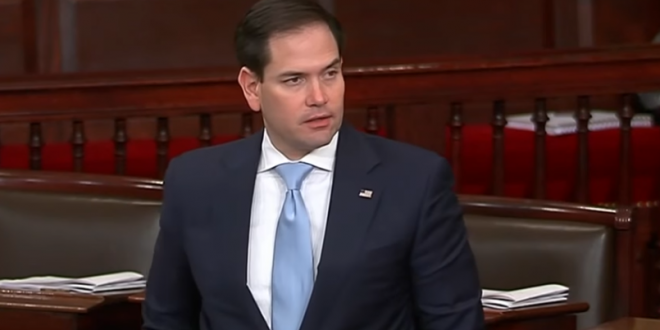 After the 2020 election, Republicans need to rebrand their party as the champions of working-class voters and steer away from its traditional embrace of big business, Sen. Marco Rubio said in an interview with Axios.

Why it matters: Rubio told me he is leaving the door open for a 2024 presidential run — so his comments are some of the earliest signals of how the GOP contenders may try to acknowledge President Trump’s successes while finding their own path.

“The future of the party is based on a multiethnic, multiracial working class coalition,” said Rubio. “They’re very suspicious, quite frankly, dismissive of elites at every level. And obviously that’s a powerful sentiment.”