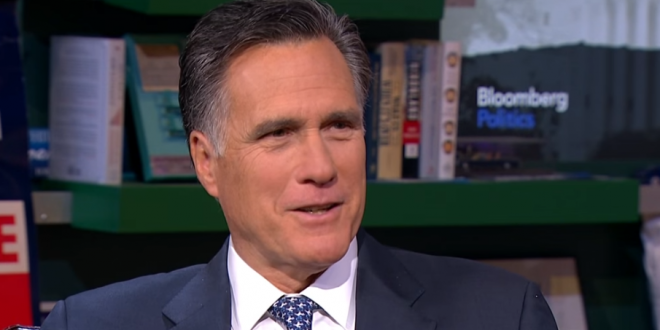 “Having failed to make even a plausible case of widespread fraud or conspiracy before any court of law, the President has now resorted to overt pressure on state and local officials to subvert the will of the people and overturn the election. It is difficult to imagine a worse, more undemocratic action by a sitting American President.”

“Based on what I’ve read in their filings, when Trump campaign lawyers have stood before courts under oath, they have repeatedly refused to actually allege grand fraud — because there are legal consequences for lying to judges. President Trump lost Michigan by more than 100,000 votes, and the campaign and its allies have lost in or withdrawn from all five lawsuits in Michigan for being unable to produce any evidence. Wild press conferences erode public trust. So no, obviously Rudy and his buddies should not pressure electors to ignore their certification obligations under the statute. We are a nation of laws, not tweets.”