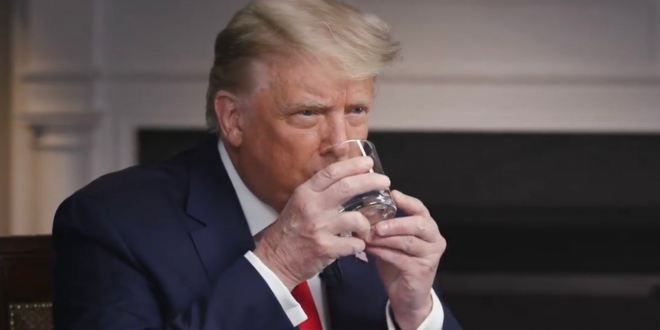 If he is forced to vacate the White House on Jan. 20, Mr. Trump is likely to prove more resilient than expected and almost surely will remain a powerful and disruptive force in American life. He received at least 68 million votes, or five million more than he did in 2016, and commanded about 48 percent of the popular vote, meaning he retained the support of nearly half of the public despite four years of scandal, setbacks, impeachment and the brutal coronavirus outbreak that has killed more than 233,000 Americans.

Mr. Trump has long toyed with starting his own television network to compete with Fox News, and in private lately he has broached the idea of running again in 2024, although he would be 78 by then. Even if his own days as a candidate are over, his 88-million-strong Twitter following gives him a bullhorn to be an influential voice on the right, potentially making him a kingmaker among rising Republicans.

Trump and aides have had discussions about mounting a comeback run in 2024 should he lose reelection to Biden, an adviser tells me. No word whether he would do it. But the subject has come up, I’m told.