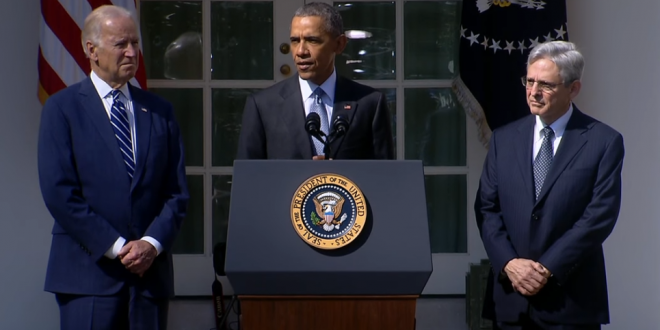 Federal appeals court Judge Merrick Garland is under consideration to serve as attorney general in the administration of President-elect Joe Biden, NPR has learned from two people closely following the process.

Garland, 68, is the widely respected former chief judge of the U.S. Court of Appeals for the D.C. Circuit. He launched his career at the Justice Department decades ago. Garland oversaw the prosecution of Oklahoma City bomber Timothy McVeigh and gained significant management experience inside the sprawling department in the 1990s.

More recently, Garland was nominated to serve on the U.S. Supreme Court by President Barack Obama, to fill the seat vacated by the death of Justice Antonin Scalia.