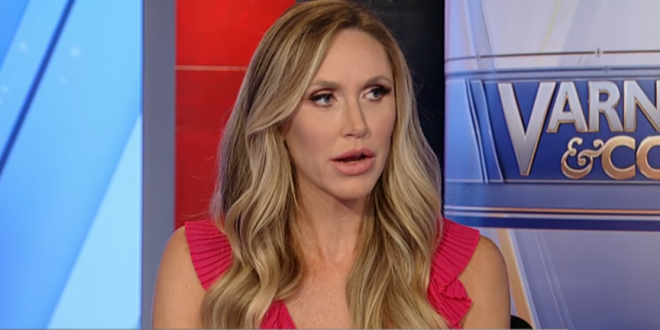 Politico: Lara Trump May Run For US Senate In 2022

Lara Trump, daughter-in-law of President Donald Trump, is considering a Senate run in North Carolina, according to two people familiar with her plans. She is looking at a possible run in 2022, as Republican Sen. Richard Burr’s term comes to a close. Burr has said he will not seek reelection after more than 15 years in office.

Though historically Republican and going for the president this year, North Carolina has increasingly emerged as a swing state, with Trump winning by slightly over than 1 percentage point — considerably closer than in 2016.

North Carolina will likely be one of Democrats‘ top Senate targets next year along with seats in Pennsylvania and Wisconsin, as they seek to either win a majority or preserve their control if they manage to win both Georgia runoffs.