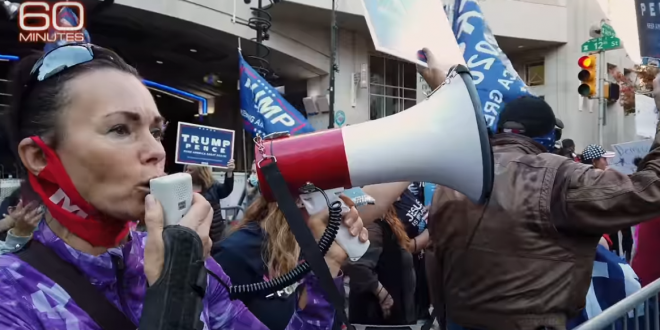 The vote-tallying process following the election in Philadelphia and across Pennsylvania was featured on CBS’s weekly television news magazine series, “60 Minutes,” on Sunday night.

During the segment, Philly City Commissioner Al Schmidt revealed that he and his fellow election officials have received death threats over the continued counting of mail-in and provisional ballots at the Pennsylvania Convention Center.

Schmidt said there have been calls to the city commissioners’ offices “reminding us that this is what the Second Amendment is for.”