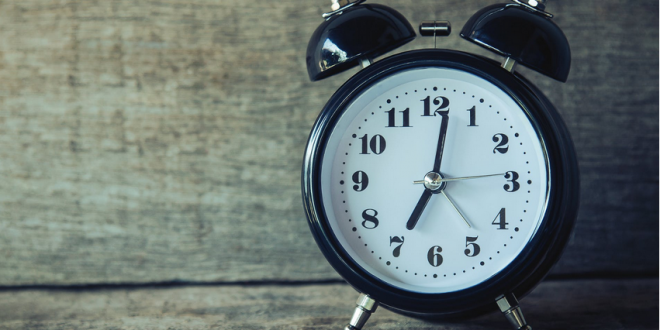 The first polls will close at 6 p.m. Eastern time in parts of Indiana and Kentucky. Then there will be a steady stream of poll closings, every hour and sometimes every 30 minutes, until the last polls in Alaska shut down at 1 a.m. Eastern time.

In a normal year, results would start flowing in pretty quickly, and we might have a good picture within hours of which candidate was poised to reach 270 electoral votes. But this is not a normal year. Because so many Americans are voting by mail, it’s very possible that we won’t know who won on election night, or even Wednesday morning.

The keywords here are patience and caution. Do not expect states to be called quickly, and do not draw conclusions from partial results, which are likely to be misleading.