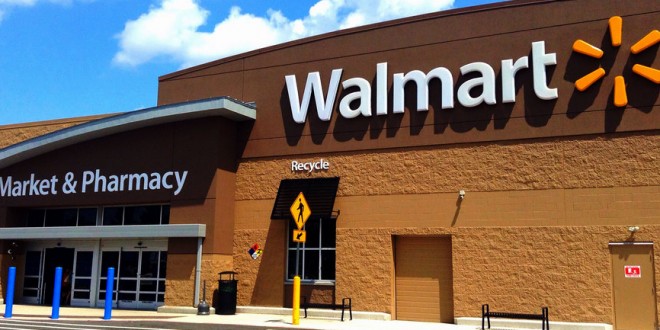 A 20-year-old man is now facing concealed weapons charges after police said he pulled out a pair of brass knuckles inside an Erie County Walmart after a dispute over the state’s mask requirement inside stores.

According to a detailed police report filed by the Perkins Township Police Department, Colyn Tusin, of Milan, refused to put a mask on inside the store located at 5500 Milan Road on Saturday evening.

Police say Tusing also had a razor blade in his pocket. “While escorting [Tusing] from the store, he referred to the brass knuckles as being ‘a deadly weapon.’ He also stated, ‘do you really think I’m [expletive] scared of you?’” according to Curran.

Last month Tusing posted a photo of the brass knuckles as his Facebook page’s profile image. Before then his profile photo was his collection of knives.

Police say this guy got so upset over Walmart employees enforcing mask rules that he pulled out a set of brass knuckles! Now facing a misdemeanor concealed weapons charge and landed on the dreaded Walmart/Sam’s Club banned persons list. pic.twitter.com/SvZd18kvTc