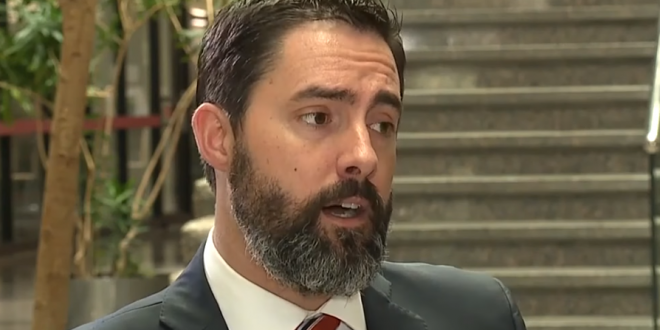 Over the last several days, the president, members of his administration, congressional Republicans and right wing allies have put forth the false claim that the election was stolen from Mr. Trump and have refused to accept results that showed Joseph R. Biden Jr. as the winner.

But top election officials across the country said in interviews and statements that the process had been a remarkable success despite record turnout and the complications of a dangerous pandemic.

“There’s a great human capacity for inventing things that aren’t true about elections,” said Frank LaRose [photo], a Republican who serves as Ohio’s secretary of state. “The conspiracy theories and rumors and all those things run rampant. For some reason, elections breed that type of mythology.”