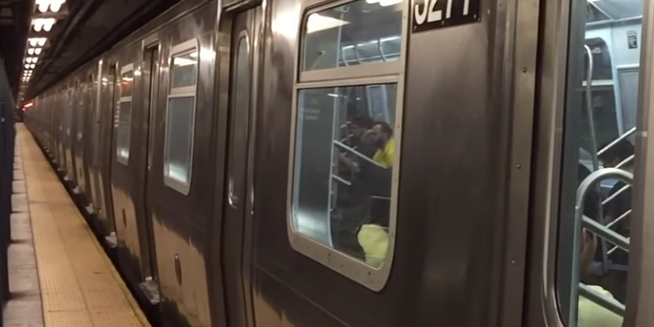 A 40% cut in weekday subway service and layoffs of more than 9,000 transit workers are on the table as MTA honchos battle a COVID-19 financial catastrophe, the Daily News has learned. “This would absolutely be an end to the New York way of life,” said Andrew Albert, the non-voting rider advocate on the MTA board.

The transit austerity plan — parts of which were obtained by The News — could be staved off if Congress approves more COVID-19 aid to the agency. Transit officials have asked for $12 billion in federal aid by the end of 2021 to stay afloat.

Some weekend subway service would be suspended entirely, while weekday train schedules would be pared by 40%, according to the MTA plan. MTA board members are to be briefed on the financial plan on Wednesday. The plan could be changed before it gets a final vote in December.