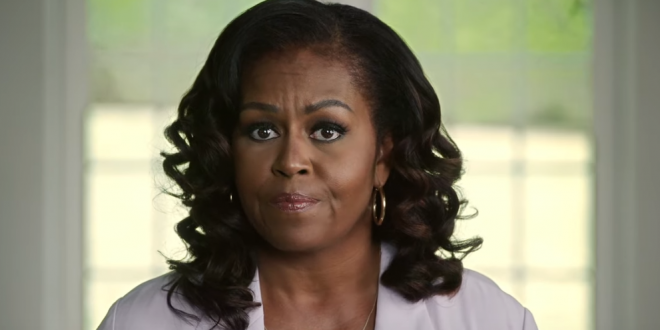 In a lengthy Instagram post, Michelle Obama, 56, recalled husband and former President Barack Obama’s transition after Trump won the 2016 election, during which the couple worked to help prepare the Trump administration for the tasks ahead, just as “George and Laura Bush had done for us.”

They offered meetings and “detailed memos” to Donald and Melania Trump to share what they had learned during Obama’s two terms. “I have to be honest and say that none of this was easy for me,” Obama wrote.

“Donald Trump had spread racist lies about my husband that had put my family in danger. That wasn’t something I was ready to forgive. But I knew that, for the sake of our country, I had to find the strength and maturity to put my anger aside.”