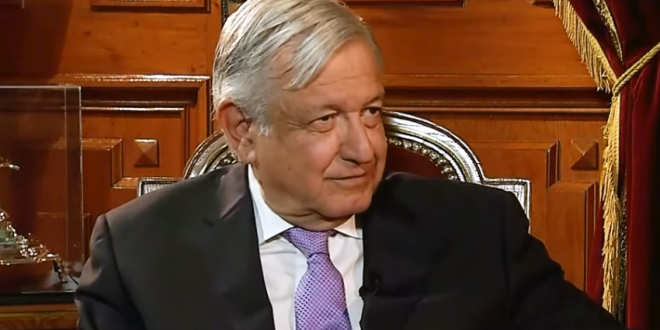 Mexican President Andres Manuel Lopez Obrador on Wednesday again declined to congratulate Joe Biden for winning the U.S. presidential election, making him stand out increasingly among world leaders who have withheld their recognition. “We do not agree with offering congratulations in advance,” Lopez Obrador told reporters at a regular government news conference. “What’s the best thing? For us to wait.”

Lopez Obrador, who has repeatedly accused opponents of electoral fraud over the years, again referred to the 2006 Mexican presidential election by way of justifying his stance. Lopez Obrador insists he was robbed in 2006. Privately, Mexican officials say he is wary of antagonizing Trump, who during his presidency threatened to hurt Mexico economically if it did not curb illegal immigration.

Previous NYT: Reps For Imprisoned Joe Exotic Spent $10,000 At Trump’s DC Hotel To Get His Attention For A Pardon
Next DOJ Files Appeal In Trump’s Rape/Defamation Case