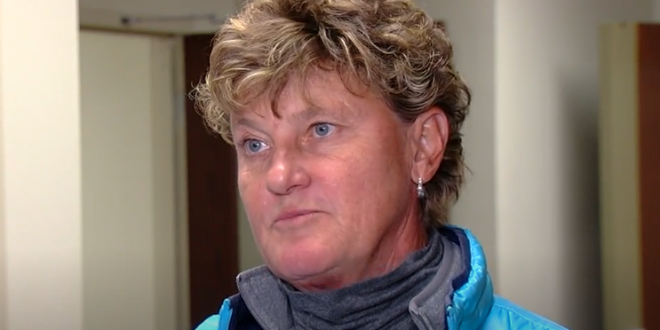 Democrat Charmaine McGuffey defeated challenger Republican Bruce Hoffbauer to become the county’s first openly gay sheriff.  McGuffey had a little more than a 17,000 vote lead on her opponent Bruce Hoffbauer, but she’ll be the first to tell you this election has been quite the climb for her to win.

“To help me on that climb and to have people in the nation understand what it’s like to be an LGBTQ person who happens to be a woman as well running for a position which is a male dominated world, I mean it’s amazing all of the support I got, and it’s exactly why I’m so grateful,” McGuffey said.