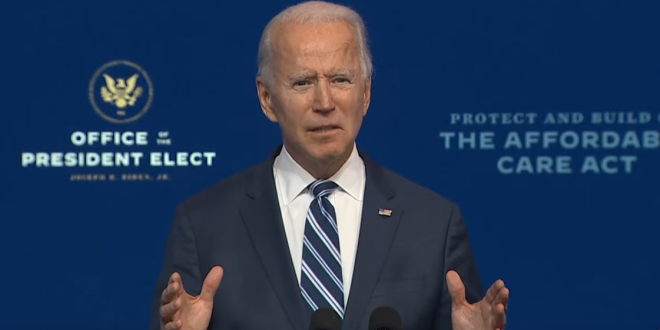 The high court ruled eight years ago to leave intact the essential components of the law known as “Obamacare,” but President Donald Trump and his Republican allies are arguing to have it overturned. If the 6-3 conservative court agrees with the GOP, millions of Americans could lose their health care coverage.