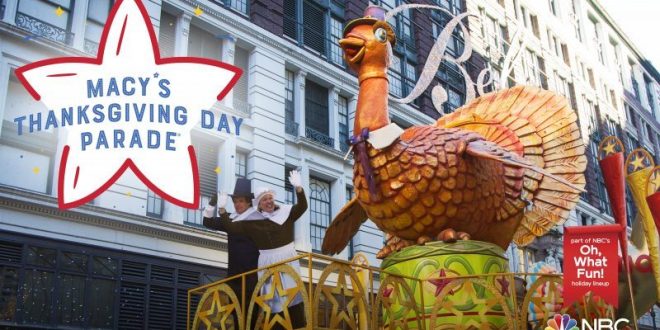 The 94th annual Macy’s Thanksgiving Day Parade may not have been canceled by the coronavirus, but there are some radical alterations to help adhere to social-distancing mandates for 2020. The biggest change: The bash will be tailored exclusively to television audiences.

Despite the new format, organizers promise an equally grand spectacle. “Thanksgiving looks a lot different for a lot of people but one thing you can count on is that you’ll see balloons, you’ll see floats, you’ll see Santa,” Susan Tercero, the executive producer of the parade, told The Post.

In an effort to mitigate the number of gobble-day gawkers (which have totaled 3 million during previous events), the parade will not travel the traditional 2½-mile route around the city. Instead, the event will take place around Herald Square in Manhattan, where the Macy’s flagship department store is located.