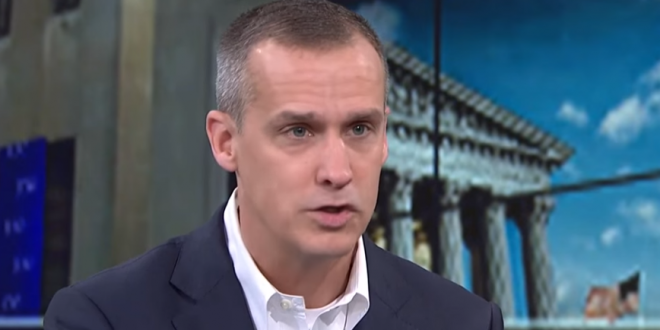 Corey Lewandowski, who has been a part of President Trump campaign’s legal challenges, has tested positive for Covid-19, a source familiar with the diagnosis tells NBC News. Lewandowski confirmed the diagnosis in text message to CNBC, saying, “I feel great.”

Lewandowski was also in Philadelphia, in recent days, including at the news conference last Saturday at the Four Seasons Total Landscaping with Rudy Giuliani and Pam Bondi.