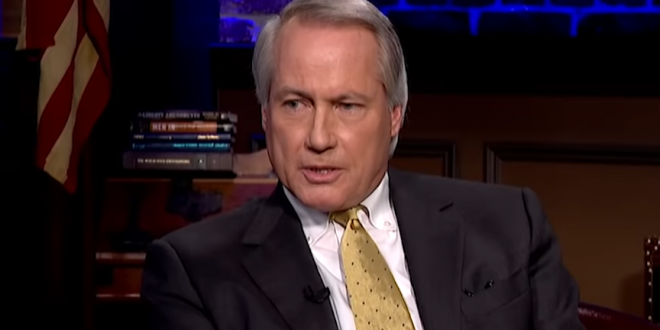 Lawyer Behind GA Lawsuit: Patriots Have To Come Together And Do What Founding Fathers Did In 1776

Pro-Trump lawyer Lin Wood, who this week engineered the Kenosha killer’s release on bail and who sued election officials in Georgia, appeared to call for civil war in an appearance today on Steve Bannon’s webcast.

LIN WOOD: I think the audience has to do what the people that were our Founding Fathers did in 1776. I think you’ve got to pledge your life, your money, and your sacred honor so that generations that come after us can live in freedom.

I know the spirit is there, the country is ready to do what is necessary to preserve freedom, I think that patriots have to come together. They need to be prepared to stay in touch with each other.

They need to be prepared for some difficult days ahead, but they need to have faith that this country was founded under God and I don’t believe that communism is ever going to rule the day in America even though it may have infiltrated our government in the last 20 years, freedom is going to prevail, Steve.

Meet the lawyer behind the Georgia lawsuit that Trump is obsessed with https://t.co/ATyK2RVQGz