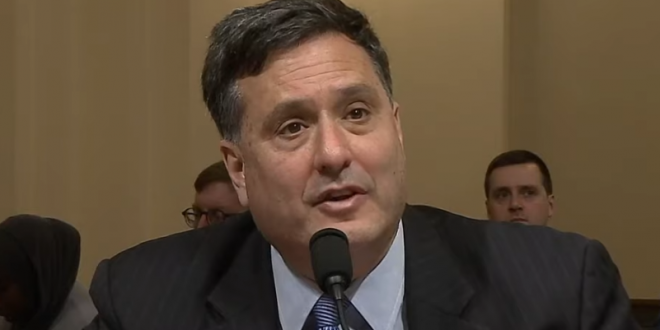 Klain: Protections For Dreamers Return On “Day One”

Biden campaigned on restoring the protections, and Klain said on NBC’s “Meet the Press” the executive orders being prepared for Biden to sign when he is inaugurated Jan. 20 will address “Dreamer” status. “We have a big stack of business for day one already,” Klain said.