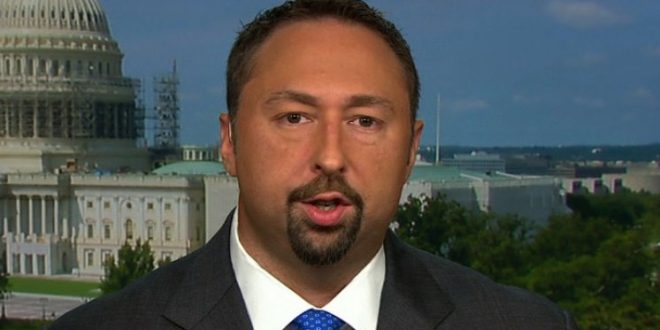 Jason Miller: Democrats Will Try To “Steal The Election Back” After Trump Is Shown Ahead On Election Night

“If you speak with many smart Democrats, they believe that President Trump will be ahead on election night, probably getting 280 electoral [votes] somewhere in that range, and then they’re going to try to steal it back after the election. We believe we will be over 290 electoral votes on election night, so no matter what they try to do, what kind of hijinks or lawsuits or whatever kind of nonsense they try to pull off, we’ll have enough electoral votes to get President Trump re-elected.” – Senior Trump campaign advisor Jason Miller, speaking today on ABC News.

This is a lie.Legally cast vote-by-mail ballots need to be counted, and many states will not be done counting them on election night. https://t.co/BAgbrnHw03

Votes are always counted after Election Day. If you try to stop that count, you’re disenfranchising Americans, including many members of the military serving overseas.

This kind of language, which we may well hear a bunch this week, is undemocratic garbage. Counting the votes is not theft. Leading before the votes are counted is not winning. https://t.co/Oy9MJAyJYA