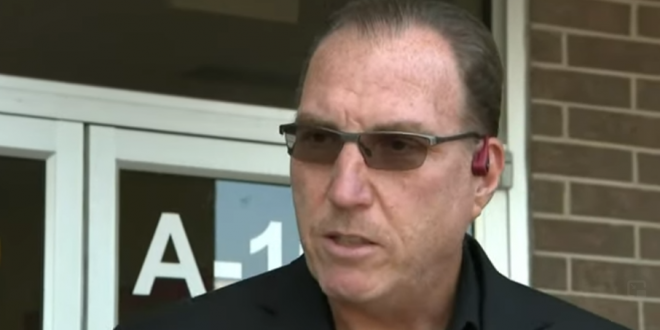 The head of the Republican Party in Texas’ largest county has resigned after less than four months on the job. Keith Nielsen, chairman of the GOP in Harris County, home to Houston, submitted a letter of resignation and the party’s secretary, Josh Flynn, said he received it Monday morning.

Nielsen was engulfed in controversy before he even became chairman. He won the job in March, but as he prepared to take office this summer, he faced widespread condemnation for posting a Facebook graphic juxtaposing a Martin Luther King Jr. quote with a banana.

Keith Nielsen, chairman of the Harris County GOP, has resigned after less than four months on the job. He took office in early August after facing widespread condemnation for a racist Facebook post. https://t.co/X2Dr8u9vCw

Previous Melania Unveils Funereal WH Holiday Urns [VIDEO]
Next Federal Vax Distribution Director: “100% Of Americans That Want The Vaccine” Will Have Had It Come June