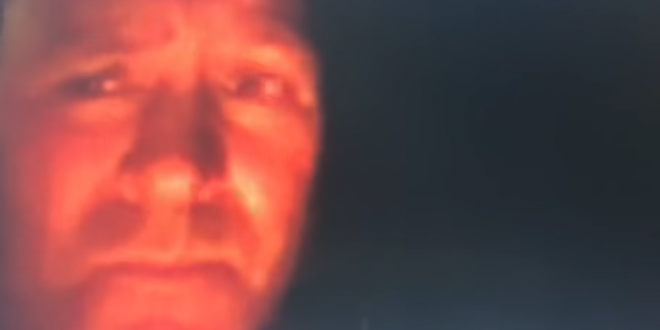 In a roughly four-minute-long, incredibly bizarre video, Rep. Clay Higgins (R-LA) claimed he had “insider data” that proved the 2020 presidential election had been rigged.

“Our nation, right now, and I have inside data, this election is compromised. Our president is not compromised. I stand with him, if anybody likes it or not. I’m telling you right now,” he added.

Higgins last appeared on JMG when he declared that his wife has “the gift of premonition” and dreamed about leftists breaking into their home to take their guns and food. Before that, he appeared on here when he threatened to shoot Black Lives Matter protesters who dared to open carry. And before that we heard from him when he made a pro-military video from inside an Auschwitz gas chamber. YouTube deleted the clip after an outcry from Jewish groups.

Not joking here: Someone needs to do a mental health check on Louisiana US Rep. Clay Higgins. https://t.co/m5HkRlLusb