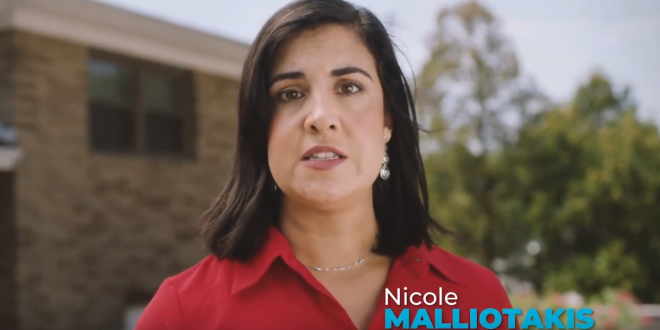 A group of incoming Republican House members are banding together and calling themselves the “Freedom Force” in an attempt to oppose the Democratic Party’s progressive “Squad.”

One member of the new GOP group, Rep.-elect Burgess Owens of Utah, told Fox News’ “The Ingraham Angle” that they will offer “a contrast to the hard left.” “We have a ‘Freedom Force’ versus ‘Squad,'” he said.