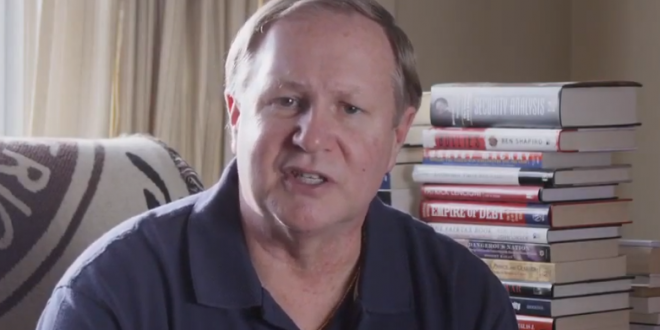 GOP House Candidate Forgets To Use His Fake Account: “As A Black Gay Guy I Feel Respected Under Trump”

“I’m a black gay guy and I can personally say that Obama did nothing for me, my life only changed a little bit and it was for the worse. Everything is so much better under Trump though. I feel respected – which I never do when democrats are involved.” – Former Lehigh County Commissioner Dean Browning, going viral today after forgetting to switch over to his fake Twitter account.

Browning is the chairman of Common Sense Solutions PAC, which claims to “hold Elected Officials responsible for their actions.” From his real Twitter profile: “A proud pro-life & pro-2A Christian conservative dedicated to enacting common sense solutions to Keep America Great.”

As you can see below, Browning has come up with the usual excuse and nobody is buying it.

This year Browning ran for the US House in Pennsylvania’s 7th District, losing the GOP primary by only 2500 votes. Incumbent Democratic Rep. Susan Wild won the general election last week.

Regarding the tweet that is going viral from my account — I was quoting a message that I received earlier this week from a follower.

Sorry if context was not clear.

Many people won’t say it vocally, but do in private.

You know who replies to Dean Browning a lot? “Dan Purdy,” a gay black Trump supporter who joined Twitter in October. @DanPurdy322 pic.twitter.com/Gbpjg1ESUZ