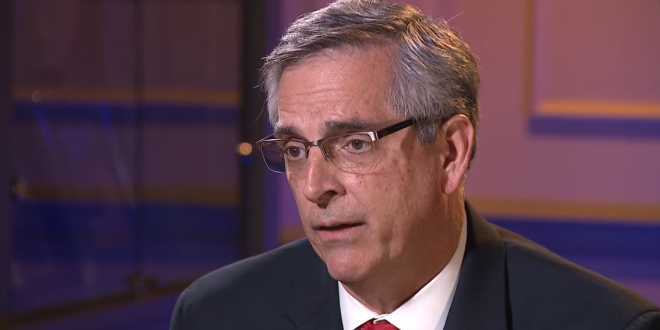 “Next, for the first time in the history of Georgia, Absentee ballots submitted through our electronic portal required photo ID. My team — we made that happen.

Brad Raffensperger called Doug Collins, who was tasked by the Trump campaign to oversee the audit of ballots in Georgia, a “failed candidate” and a “liar.”https://t.co/geAVfwVzyF

In a year of political division in Georgia, few things have unified Republicans and Democrats — one of them is Brad Raffensperger’s incompetence as Secretary of State.