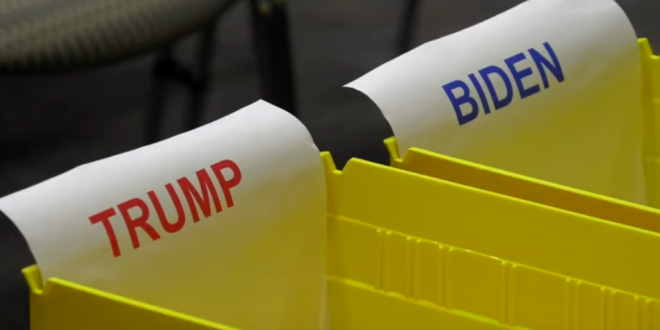 The arduous slog of recounting nearly 5 million Georgia ballots by hand got off to a smooth and rather mundane start Friday, as auditors began the process of checking basic math, and some voters’ intentions, in a race in which President-elect Joseph R. Biden Jr. leads President Trump by more than 14,000 votes. It continued even as Mr. Biden was declared the winner of the state and its 16 electoral votes on Friday afternoon.

The Georgia count, technically an audit, is a logistically challenging lift occurring in each of the state’s 159 counties. Local officials must submit new counts by Wednesday night, two days before the statewide certification deadline of Nov. 20. The Trump campaign can then request a third tally — a formal recount — if Mr. Biden leads by less than half a percentage point. As of Friday afternoon, he was ahead by 0.3 percentage points.