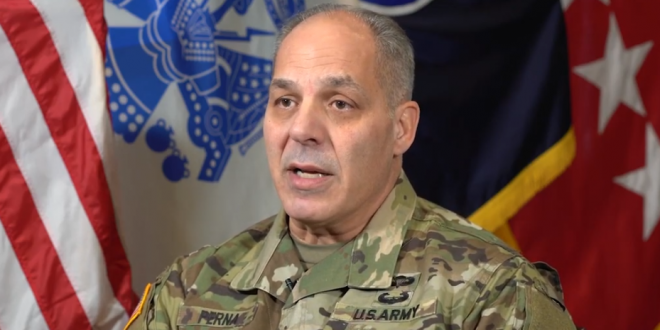 General: Vaccines To Be Ready 24 Hours After Approval

Gen. Gustave Perna, who is leading Operation Warp Speed’s effort to distribute coronavirus vaccines nationwide, told ABC News he is confident that vaccines will be “on the street” and headed to communities just 24 hours after being authorized by the Food and Drug Administration.

While the first two vaccines to be distributed will likely be from Pfizer and Moderna, Alex Azar, the U.S. secretary of health and human affairs, described the news from Astra Zeneca’s clinical trials as “very promising” and noted that the company’s vaccine is already being produced in the country so it too can be ready for distribution once authorized by the FDA.

Perna believes the FDA’s authorization, which he calls “D-Day,” could occur between Dec. 10 and Dec. 14. Once it’s authorized, he said, “24 hours later, vaccines are on the street.”