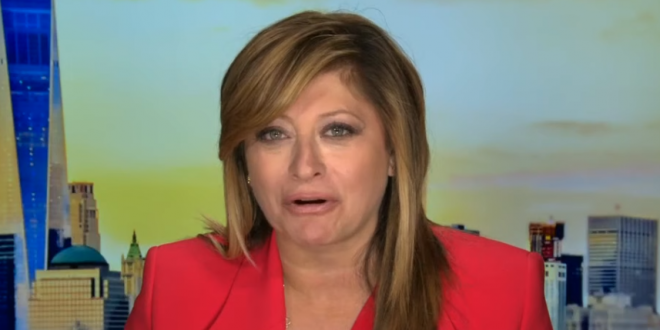 “There’s a lot of conversation about fraud, Stuart. I mean, you know, I just saw a Newsweek story that there were tons of ballots found under a rock in Arizona.

“The Philadelphia situation where they stopped down in the middle of the night last night also being questioned.

“It’s not a good look for America, but we’ll get to the bottom of it as the lawyers take charge now.” – Fox Business host Maria Bartiromo.

And here’s the real story:

The Attorney General’s Office (AGO) and the Glendale Police Department (Glendale PD) worked together to deliver more than a dozen stolen ballots back to Glendale residents this weekend. On Friday afternoon, a worker located a stack of unopened mail-in ballots hidden under a rock located off 99th and Glendale avenues.

The individual contacted the Glendale Police Department and responding officers located 18 ballots. According to investigators, the ballots were stolen from individual mailboxes in a neighborhood just south of 107th and Northern avenues. The envelopes were still sealed. On Saturday, Glendale PD hand-delivered the ballots back to the registered voters.